Jeremy’s lively interest in composing and arranging first began to flourish at University, where his music was featured in a BBC broadcast. Joining The King’s Singers offered the opportunity for his work to be heard and appreciated by audiences worldwide.

Compositions include Veni Emanuel (for choir, children’s choir, soloist and orchestra) and Who Shall Hold the Heart of Man (for choir, baritone solo and organ), both originally published by Maecenas**. He was recently commissioned to produce two compilations for the Novello Youth Choral series – arrangements of folksongs from around the world.

Jeremy’s cantata for children, Sticky-Wacky-Steely-Rock-Grip-Chop-Bounce! has proved hugely popular since it was first commissioned. Recent performers include the New London Children’s Choir, Stoneygate Junior Choir, and massed children’s choirs in Leicester (as part of the Sing-Up programme) and Milton Keynes.

I was, as we say here, completely blown away by the Jackman arrangement of Stille Nacht… it was stunning.
Monica Bay, California

At the centre of the evening was the premiere of the mini-opera Sea Tongue. With …dramatic music composed by Jeremy Jackman, this story of a violent sea storm and the following calm has all the directness and simplicity of Britten’s Noyes Fludde. It is a gripping work that will be heard again.
John Smart, Eastern Daily Press

*  These may now be obtained from Palace Music

** These may also now be obtained from Palace Music 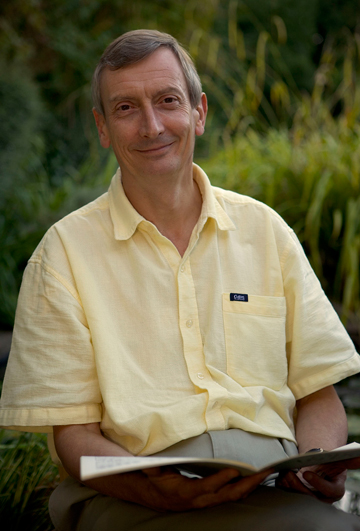 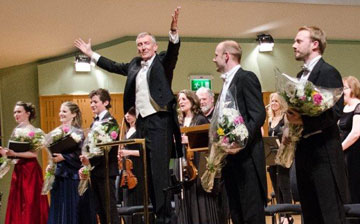