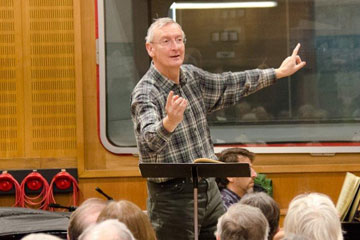 Jeremy directs many choral workshops in the UK and overseas. He has been a resident Musical Director for RunbySingers since 2004 – which has taken him to, Reykjavik, Krakow, Paris and Vienna – and he has also directed several of their popular cathedral weekends in Ely and Cambridge. In addition, Jeremy has directed workshops for the Sherborne Summer School (formerly Canford) Benslow and Lacock. More recently he has also directed events for the Really Big Chorus.

In fact his appearances at such events are usually spread right across the year, and have taken him throughout Europe and beyond, to the USA and Taiwan. Jeremy’s approach to these events is simple: “It doesn’t matter what level people start from”, he says. “Within a relaxed atmosphere there is the chance to explore different music at leisure, to think about vocal production, blend, balance and intonation, and to come away feeling replenished, refuelled, and eager to put into practice what has been learned.”

Jeremy has worked with small groups, large choirs and multi-choir events. Many of these are workshops open to the public but he is also frequently asked to host singing days and training sessions for established choirs. Children as well as adults benefit from his infectious enthusiasm and lively approach to music-making. 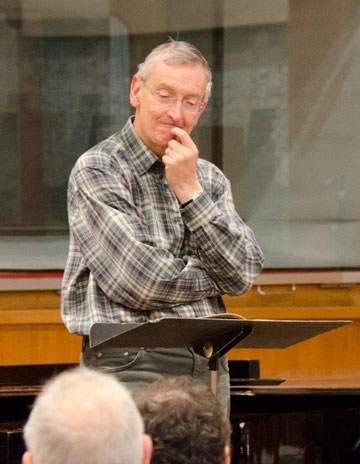 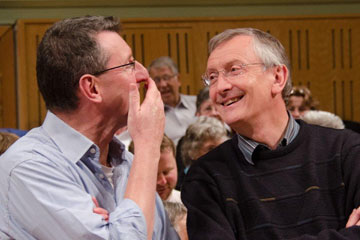 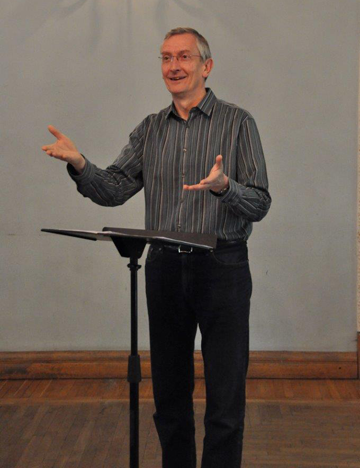